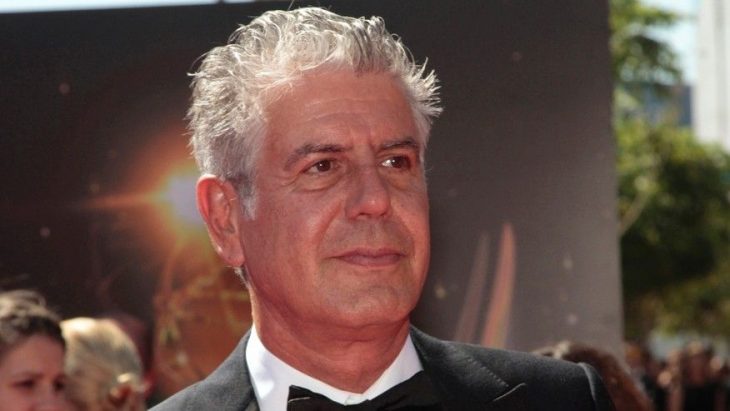 At this point in his career, Anthony Bourdain has nailed the art of packing.

As someone who spends more time on the road than at home, the host of CNNs “Parts Unknown” has expertly curated his list of what to put in his suitcase. He knows exactly whats worth taking and whats better left at home.

In an interview with The New York Times, Bourdain revealed that he travels with a sneaky credit card that turns into a knife on every trip. Although he admitted that the knife is not of the highest caliber, it might be a rude surprise should someone grab you from behind as you enter your hotel room, he said.