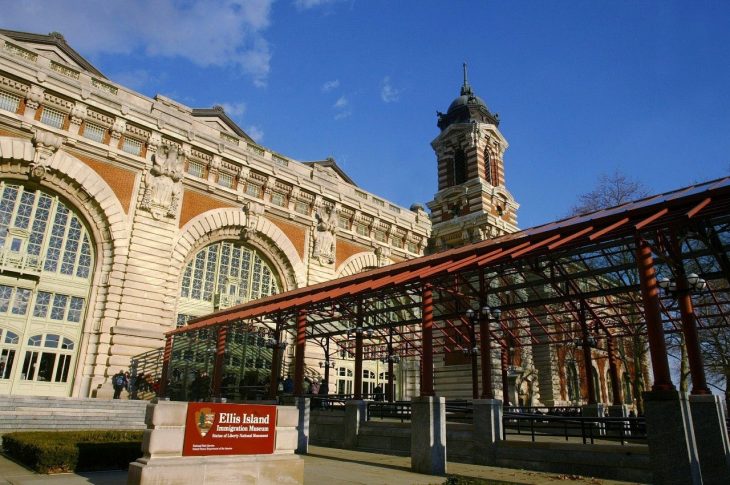 Between 1892 and 1954, immigrants arriving on the shores of the United States passed below the towering face of Lady Liberty before docking at Ellis Island. A processing center for more than 12 million people, Ellis Island earned the dubious nickname of the Isle of Hope, Isle of Tears.

Following its close, Ellis Island was transformed into a museum. Every year, visitors come for a glimpse at the historical gateway to New York Cityincluding the Renaissance Revival architecture featuring intricate Guastavino tiling. But a place like Ellis Island is not without its share of mysteries and unknown facts.

Ellis Island was once barely even an island

If you go back a few centuries, you’ll find that the site of Ellis Island was merely part of a tidal flat colonized by oysters, which were an important food source for the native Lenape people. One of the flats was eventually dubbed Gibbet Island (after some pirates were publicly hanged there) before being purchased by Samuel Ellis (whose name stuck around). Eventually, the island became the site of Fort Gibson and continued to function as a military base for much of the 1800s. It wasnt until railroad construction in the Northeast required a place for land filling that the island grew in size.