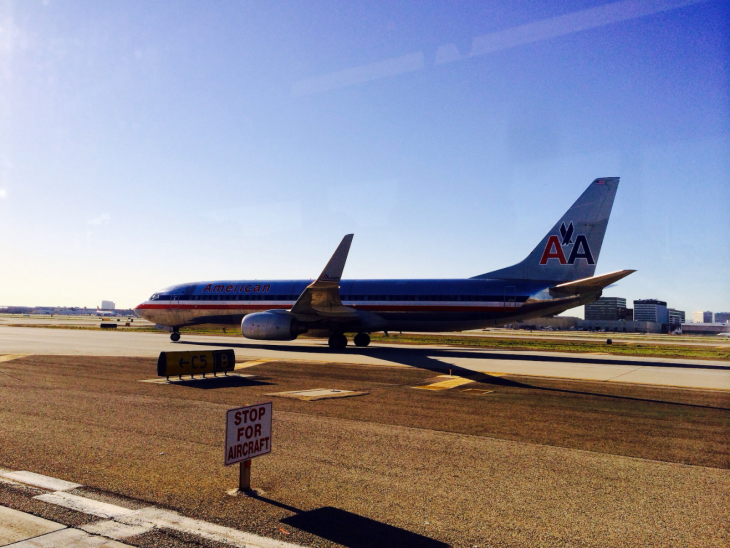 My high school sat on a well-trafficked two-lane road with a stop sign near the entrance to the parking lot. Cars on that road that were not headed to the high school typically drove in the left lane, headed straight, while those full of, or driven by students, would take the right lane in order to turn into the parking lot.

Inevitably, traffic would back up massively in the turn lane. Faced with being late, the occasional student would feign as if they were going straight, pull to the front of the much shorter through lane on the left and then turn rightcutting off the cars who had patiently waited their turn and, often times, stealing one of the few remaining parking spots from the drivers who had followed the rules.

Everyone knew of this potential cheat and for the most part, the honor system kept it in check.

Then I remember one day, a kid was bragging about how hed gotten the last parking space in the school that morning by pulling precisely such a maneuver. Overhearing this, another student walked up to him and slapped him in the face. He said, Dont you ever do that again and then walked away.

Even fifteen years later, its proof to me that not all heroes wear capes. Some of them wear backpacks and enforce basic social norms. And it is this example of swift, vigilante justice that I fantasize about almost every time I am on a plane.

Not in the boarding queues where anxious travelers jostle to see who can be the first steer in the cattle chute (as if they were going to somehow lose their purchased spot on the plane), but about that moment wherewhether its five seconds or fifty minutes into the flightthe groaning, grunting oblivious man in front of me rams his seat back and steals the tiny allotted personal space that I always foolishly assume was mine since I paid the airline for it.

I say man because its almost always a man. I could have said middle-aged, big-bellied salesman who held up the entire plane as he stood in the aisle, shoved other peoples bags around and folded his suit coat nicely into the overhead bin too, but as accurate as that stereotype would be, Id really just be ranting about the specific guy in front of me as I write this. In every case, it is done by an entitled, thoughtless monster of a human being.

Ill tell you, I take no joy or interest in writing another post about travel etiquette but I am doing so because its necessary, because people have asked me to once more, and because each time I do, its clear from the comments I receive that you still do.not.get.it.

It is undebatable: Reclining your seat on an airplane is a defenseless, selfish, rude thing to do. It is, simply put, uncivilized.

And before you objectas I know you already want tothe fact that seats have a recline button is not a defense! Plane bathrooms have an ashtray but that doesnt mean you can smoke heroin in there. The fact that the aisle is big enough to do yoga in does not give you license to stick your ass in some strangers face. Theres plenty of viewable pornography to be watched on Uniteds Wi-Fi but Im sure Nobody blocked me! is a horrible defense to employ on the mother and her child who happen to be nearby. Just because you can do it, doesnt mean you should do it.

Life is full of things that, technically speaking, we are able to do, but that reasonable, considerate people refrain from doingbecause it negatively impacts the other people around us. My car can go much faster than is safe or appropriate. I could be as unpunctual as I likethere is no law requiring me to be on timeor when I have to cancel something, I could just neglect to inform the people waiting. My wife could gel her shoulder length hair so it stands straight up and then we could sit in front of you at your kids school play. But we dont do any of that. Not because we cantbut because its indecent and unnecessary.

There is no question that reclining your seat negatively impacts other people. It takes your seat and directly leans it several inches into another persons face, computer, and legroom.

The fact that they can turn around and pass the same shitty, selfish inconvenience onto the person behind them is not a justification. (Beside, its not even true. Not all seats recline). If some jerk is listening to music without headphones at the gym, the response isnt Oh, thats ok, I can do it too. No, its to think, What an asshole thing to do and then to ask, Could you not? There are other people on this planet.

No matter how much easier or nicer it might be for you, make no mistake, every time you recline your seat, you are being an asshole.

If youre really tall? Yes.

Even though you dont mind when other people do it? Yes.

Well if they didnt want us to use them, why did they add the feature? If you are one of those people who has trotted out that question in defense of your little silver button-pushing, understand something: they dont want you to use them, they just know that if they didnt offer that feature, people like you would bitch at them about it. Its the same reason theres a close-door button on a elevator. For principle.

In my opinion there is only one time that its okay to recline your seat: when there isnt anyone else behind you. Im convinced that is the singular use-case which brought the recline function into existence in the first place. Just as it would be rude to lay across the lap of a total stranger on a long flight because youre tired, if the row is empty, sleep away. If no one is there, go for it! If you have a row mate, sit up like a grown up.

Almost every other case is unjustifiable. I mean Im sure I can think of some: If youre flying to Sloan Kettering for cancer treatment and the person behind you sees your obvious distress, taps you on the shoulder and says, Hey, I want you to recline your seat, it would be rude to refuse their offer. If you personally own the plane youre flying on, do as you like. If youre Aaron Rodgers and you just put the entire Green Bay Packers on your back again and gritted them to victory, by all means, take a little legroom from an offensive lineman in exchange. Youve earned it.

But thats about it. (I used to think First Class was free game, but why should it be? It falls to the same logic.)

I understand this post will not change many minds. Selfishness and cognitive dissonance are a wicked combination. I dont say that in a condescending way. There are many things I did when I was younger, that I struggle to not do today, which I once blissfully enjoyed out of ignorance of others and confidence in my own basic decency. Anyone with a spouse has probably been hit with one of those Who do you think cleans this up? comments that pierce through the convenient bubble you and your habits previously and contentedly occupied. Anyone thats ever heard a thoughtful explanation of why a certain word is hurtful knows what Im talking about.

Reclining your seat is like that. I know you think youre a good personand you probably are. I know you want to be comfortable. Who doesnt? But reclining your seat on a plane is comfort at the cost to someone else. Its a thing that the vast majority of people do not like having done to them (and heres a question: Would you prefer the person in front of you recline or not recline their seat? Its an easy answer), that comes at a minimal cost to you, and therefore we should commit to not doing it.

Its really that simple.